Rayong (in Thai ระยอง ) is the capital of the district of Amphoe Mueang Rayong and Rayong province . The Rayong province is located in the eastern region of central Thailand .

Rayong is located on the Gulf of Thailand in a fertile area and good fishing coastal waters. Rayong is traversed by the Maenam Rayong. The distance to the capital Bangkok is about 200 km.
, the Khao Laem Ya National Park – Mu Ko Samet is located in Amphoe Mueang Rayong.

The main products of agriculture are yields of orchards : durian , rambutan and mangosteen fruit , even sugar cane , cassava and pineapple .
In Rayong is a large part of the Thai fish sauce ( Thai : น้ำปลา – Nam Pla ) was prepared in the Thai cuisine . indispensable
since beginning of the 1990s developed Rayong and its immediate surroundings by initiative (Eastern Seeboard) the Thai government into an economic zone with the new deep-sea port Maptaput and the establishment of numerous Western and Asian large companies, such as BASF , BMW , Toyota , General Motors and Ford . Ford has opened a large plant in May 2012, the cost of the work amounted to 450 million dollars. [1] 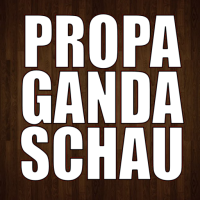 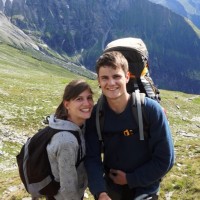 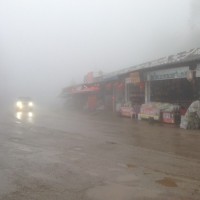 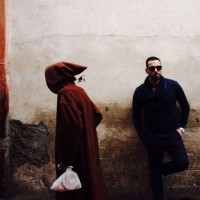 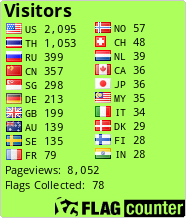